Ahead of speaking at the Blue Earth Summit in Bristol today, Matthew Pencharz, Head of Policy at Voi UK and Ireland, discusses the important role local and national decision-makers have in the UK in helping the nascent mircomobility industry prosper.

Watching too much news, coupled with social media, can make one feel as if the apocalypse is nigh because of climate change. UK summer temperatures topping 40° Celsius, following some of the most severe winter storms in February, let alone the worst flooding in Pakistan in decades, could make us all become as pessimistic as biologist Pro Paul Ehrich. However, despair isn’t going to encourage people to take action and make fundamental lifestyle changes if we are to avoid the disastrous impact of climate change.

It is worth noting that we are making progress, albeit not enough. The UK’s carbon emissions are now at the same level as the 1890s when our population was just 38 million and there were very few cars indeed and here in Bristol, emissions are down by over a third since 2005.

If the right incentives, rules, and regulations are put in place, the private sector can deliver innovative solutions to transition to a net zero economy, while driving green and sustainable growth.

An example is the sudden explosion in light electric vehicles and micromobility, with e-bike and e-scooters schemes soaring in popularity and usage. Since Voi was founded in 2018, we have grown from operating in just one city to around 100 across 11 countries. In the UK alone, the last two years have seen 17.5 million rides and our users telling us that 4 in 10 of those trips would otherwise have been completed in a car, meaning Voi’s service has displaced almost 7 million car trips.

Bristol, in the West of England, is now the UK’s biggest and one of the most successful markets for micromobility in Europe. 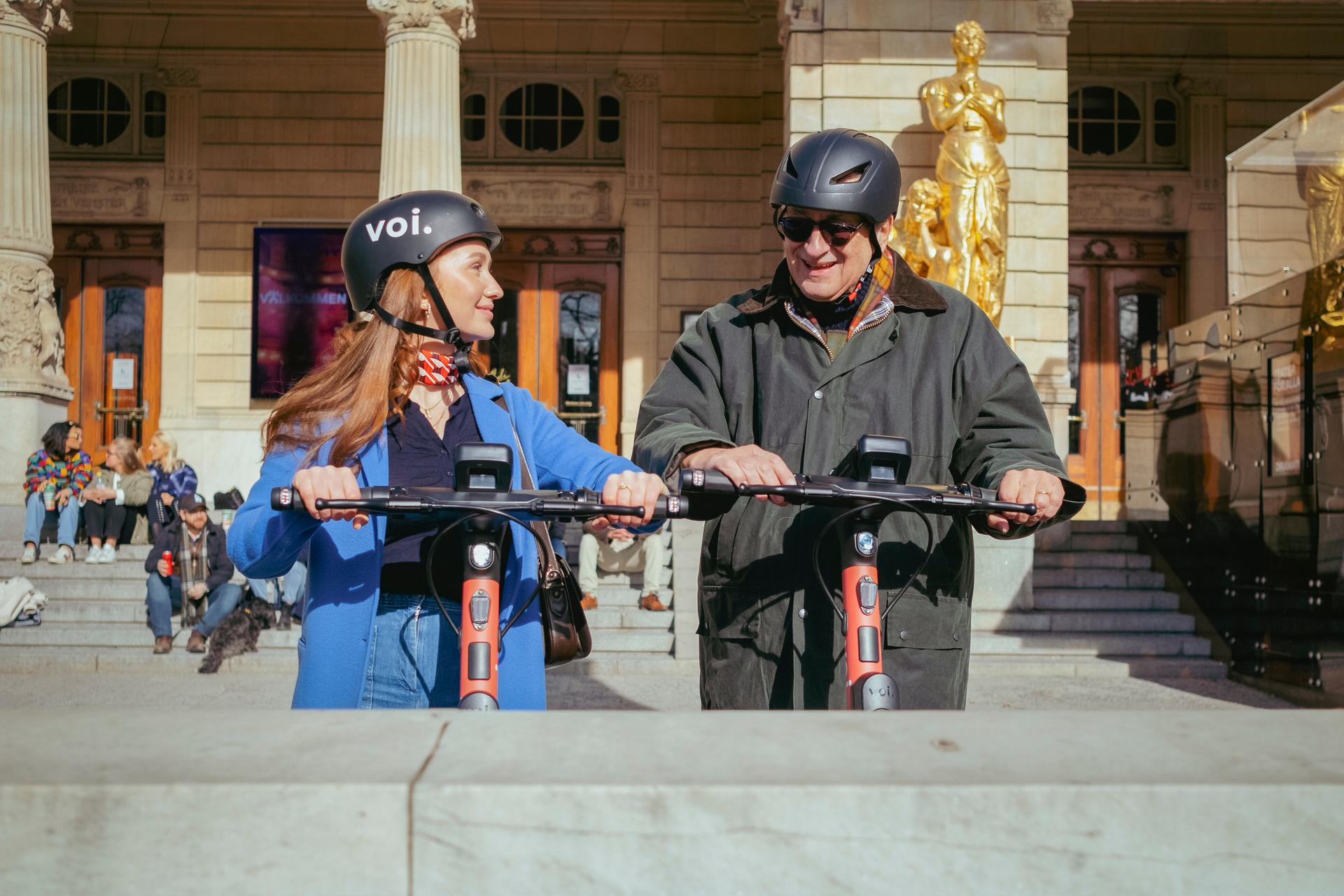 Changing our cities for the better – free of congestion, pollution and greener with more social space – means we must have the elements in place at all levels of government to allow micromobility to prosper in the UK if the Government is to achieve its own target of half of all urban trips to be completed by active modes.

The Government needs to quickly get on and deliver its promise made earlier this year to legalise both shared and private e-scooters so the whole industry can have certainty and operate on a level playing field to transform transportation in our cities. The trials have already been going on for two years and it might be another 18 months before any regulation comes into place which could see the introduction of a new light vehicle class for e-scooters. 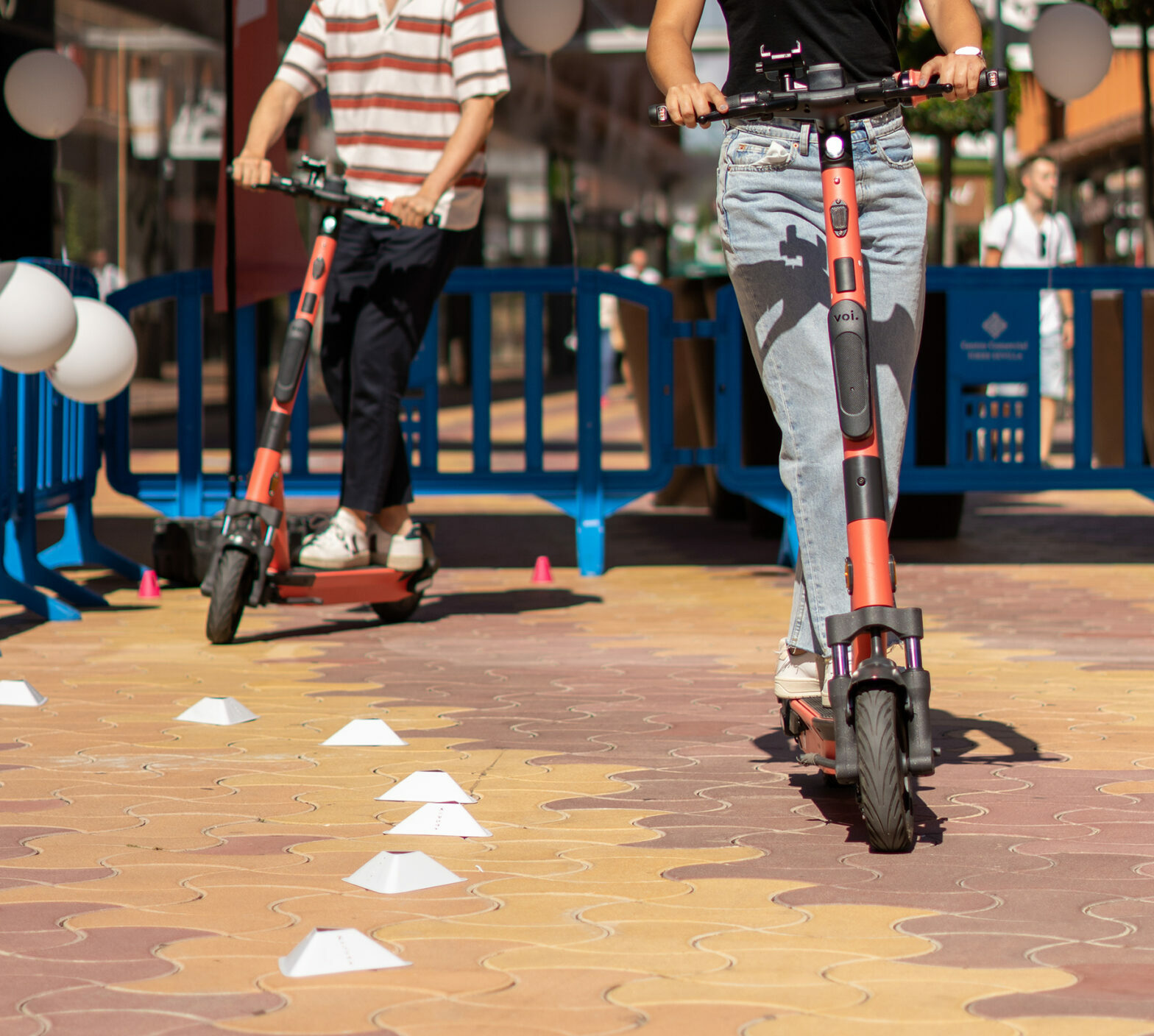 Local and regional authorities also need to set their own regulations that enable operators to deliver this new, sustainable mode of transport without public subsidy (unlike almost all other sustainable transport, for example, bus and rail). This means allowing the appropriate number of vehicles and parking spots so that the service is convenient as people have come to expect – just as in Bristol. It also means that in an environment where capital fundraising has become challenging and margins are tight, cities do not set onerous charges on their operators that could threaten their ability to deliver financially sustainable services.

Micromobility is nascent in the UK, and the private sector is delivering innovative solutions for the transition to a low-carbon economy by creating new business models which are also providing social value, productivity and growth. Places like Bristol, Birmingham, Liverpool and Northampton have become the UK’s leaders in enabling an innovative transport service to deliver its full potential, and the rest of the country has a great deal to learn from it.